Happy October, everyone! Here are some new-ish tunes to help lift your spirits while enjoying this resplendent autumn weather. 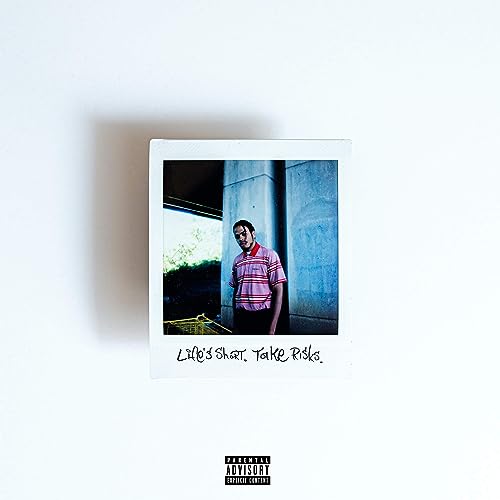 Lexington-based hip-hop artist Fredd C. has spent years sharpening his craft, teasing new material back in May with “LMK.” Right away, Fredd C. paints portraits of non-stop grinding over grim beats reminiscent of The Underachievers. There are equal parts hopeful braggadocio and reflective hopelessness; the ending of “Cheaptalk” contains audio of police aiming their guns at him after pulling his car over that bleeds into album closer “Legends.” 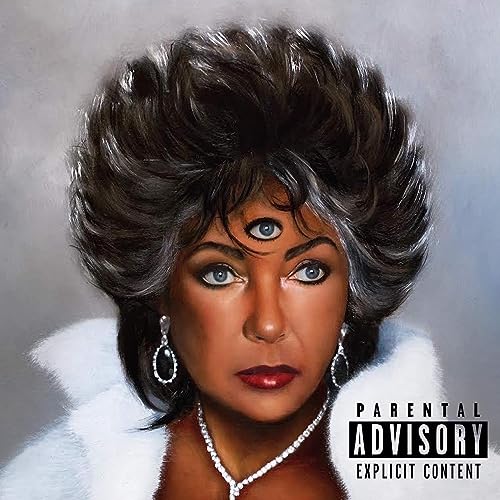 Buffalo, NY label Griselda Records has been a critical darling lately. Their latest signee, Armani Caesar, fits in nicely with her debut mixtape named after pro-wrestling’s Miss Elizabeth. Her smoky verses stand out against Westside Gunn, Conway and Benny the Butcher (who all make appearances), especially in front of more eclectic instrumentals like “Drill a RaMA” and “Yum Yum” that pick the pace up compared to the piano-heavy crackle Griselda has become known for. 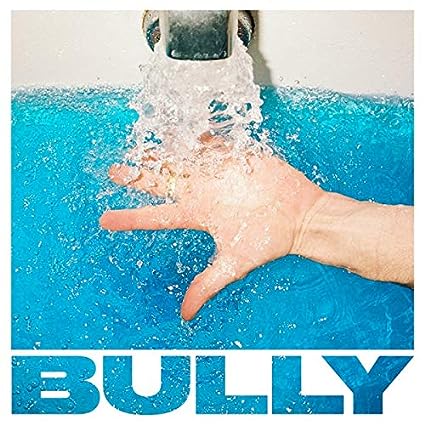 Alicia Bognanno writes songs that remind us why grunge was so popular 30 years ago: simple guitars and pop-quality earworm hooks that still retain the edginess of a dusty bar show. Co-producer John Congleton adds small nuances such as faint guitar pick slides or keeping in the audio of Bognanno playfully asking her bandmates to pick up the tempo that add a rich vulnerability to her signature rasp. 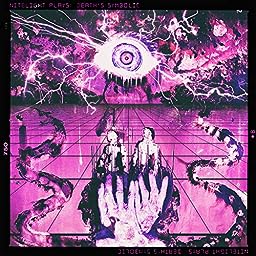 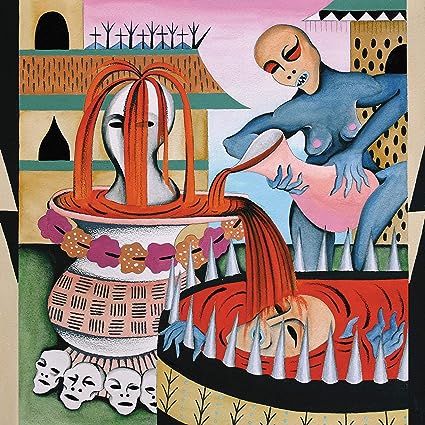 So many album reviews this year have had some blurb about how much more relevant the music is due to the events of the past six and a half months. Gulch’s surprise debut full-length (clocking in at a whopping 15 minutes) would have sounded just as uncertain, chaotic and pissed off had it been released any other time. Part hardcore punk, part power-violence, the sheer force of Cole Kakimoto’s tremolo riffs and Sam Ciaramitaro’s breakneck blast beats are as badass as 2020 is (probably) gonna get!

Stephen Hicks is the DJ of "Something Completely Different" on WRFL