In addition to tuning in to WRFL on 88.1 FM in and around Lexington and streaming here at wrfl.fm from anywhere on your computer, phone, or tablet, you can listen to WRFL using your choice of mobile apps and smart home devices.

WRFL is available on the following mobile apps, which you can download from the App Store or the Google Play Store. These apps let you listen to WRFL along with many other stations—just search for WRFL in the app. 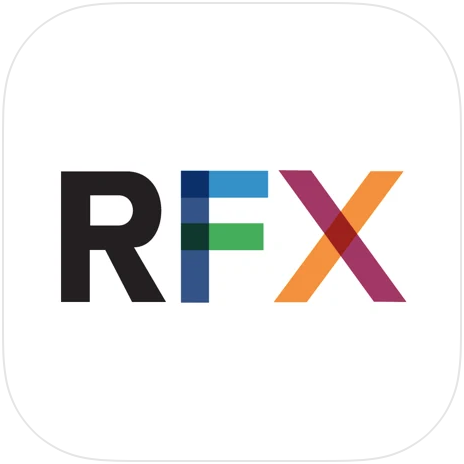 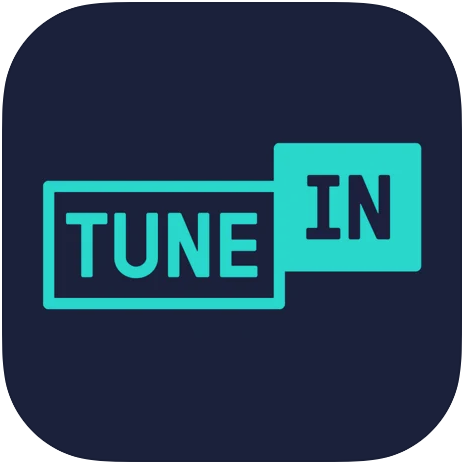 You can also listen to WRFL on most smart speakers and any other devices with Alexa, Siri, or Google Assistant. On these devices, you don’t need to download or set up anything—simply tell the device to play WRFL Lexington. 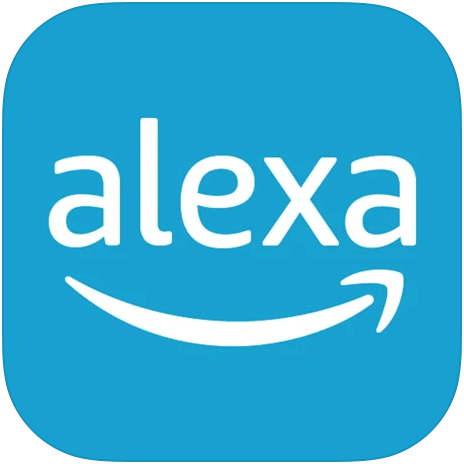 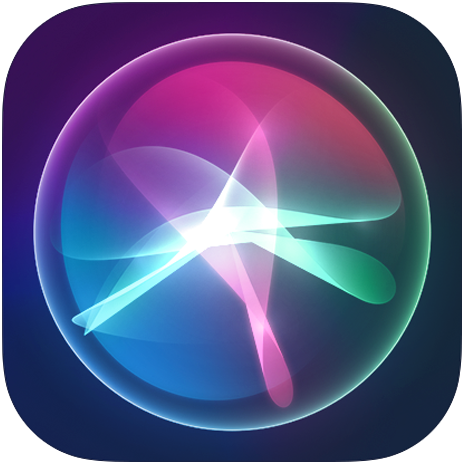 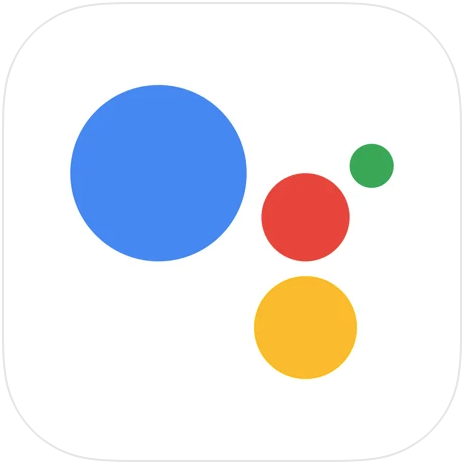