Show Schedule    Anarchy In The U.K. 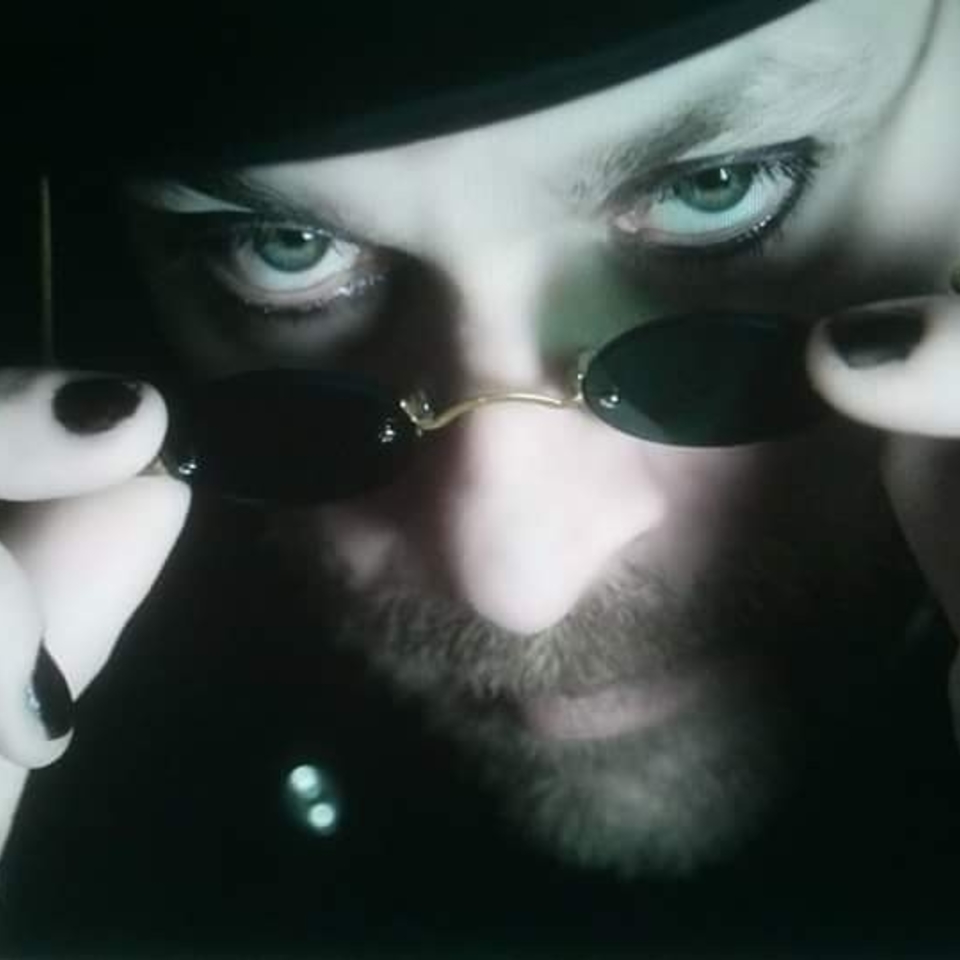 Anarchy In The U.K.

In your face, kick to the teeth, no holds barred punk/hardcore show.

Like most kids, at least from my generation, I grew up listening to the music my parents enjoyed. My mom introduced me to The Beatles, Bob Dylan, The Stones, Hendrix and Sabbath; my dad was huge into ’50’s doo-wop and rockabilly and my grandparents always had the local station going which usually consisted of country and bluegrass. I loved all that stuff and still do to this day, but one day a friend of mine handed me a poorly recorded barely audible mix tape with The Clash, Black Flag, Ramones, Misfits, and of course the Sex Pistols and that was it for me; I had finally found the sound and the fury my teenage angst was yearning for. Then I was turned on to a new station, 88.1 Radio Free Lexington. It was barely audible being so far away, but through the static I could listen to punk, alternative (pre Nirvana, so underground music was not brought to the mainstream as of yet), and world music that I otherwise would have no idea even existed, I was hooked. And that’s what I want to do with my show, be that static(y) voice in the night to some teenager languishing in some tiny town or the motivation to someone getting up to work some mind-numbing job, and a kick to the teeth to our conservative puritanical society.